Club Penguin’s university room launches this Thursday so they uploaded the room’s music track as well as others to SoundCloud! Here is the music you will be hearing in the room once it is released in two days:

Here’s the sneak peek of the room: 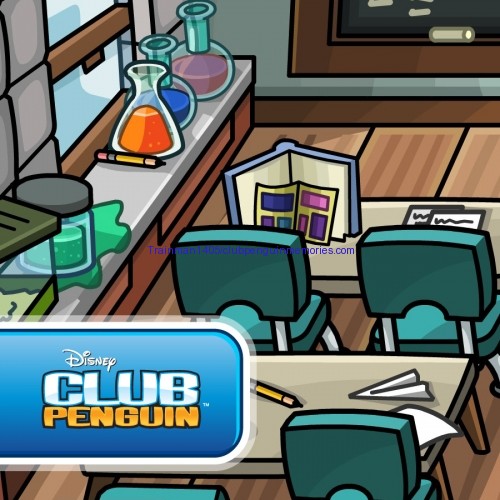 They also uploaded some other recent tracks for your listening pleasure. Here’s everything new:

Polo Field also made a post on his personal blog saying the following:

Over the next few months, we plan to add more classic Throwback Tracks and songs to the page. Wonder what we should add next… Hmm… As Winnie the Pooh would say, “Think, think, think…”

And of course, since I love the past of Club Penguin I suggested older music be uploaded and got a witty reply back…I laughed at it. :P 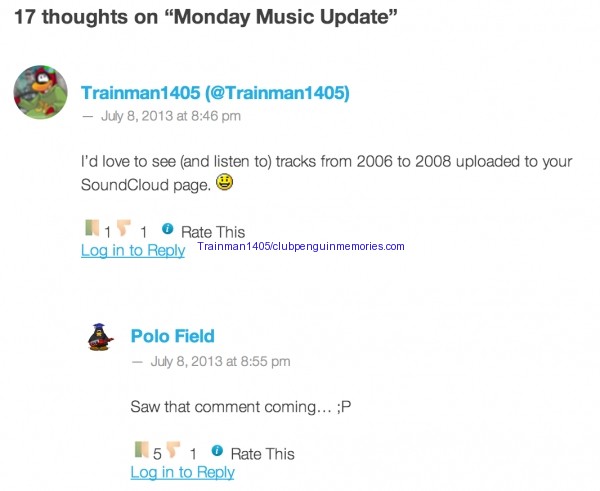