On the 26th December there has only been one update. That updated occurred four years ago back in 2008. The update was a new igloo catalogue. (a bit late in the month compared to nowadays, eh?) The Holiday themed igloos in the catalogue were the Snow Globe and the Gingerbread House, which was hidden. The other hidden igloo in the catalogue was the Secret Deluxe Stone Igloo. 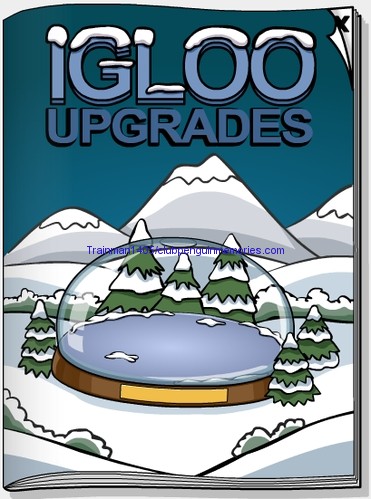 The following item was mentioned in this article: