Club Penguin has released a new newspaper, for the 29th of July. This brings us to the 301st issue.

The main headline is this week’s newspaper is about the mystery of the missing cream soda being solved, however penguins still do not know why it wasn’t delivered. 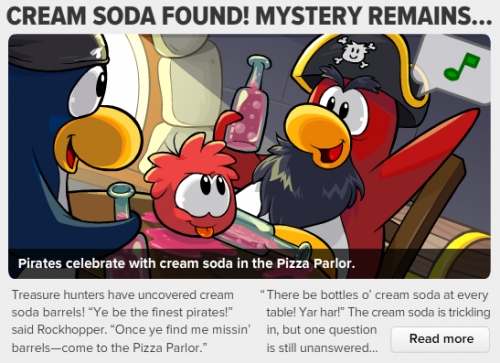 The second main headline in the newspaper is about the August 2011 clothing catalog, which is set for release late next week. It’s going to have some speedy sports gear in it! 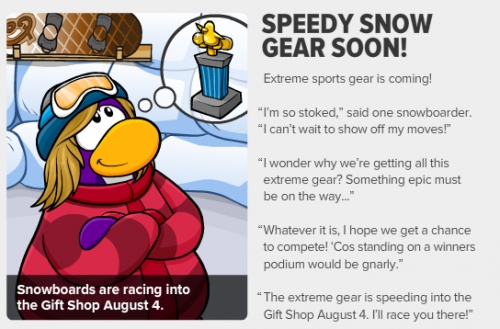 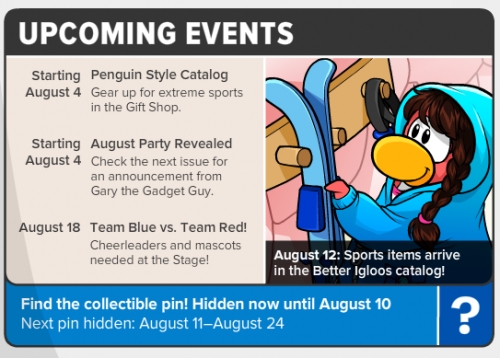