Many penguins have wanted a new treasure book for the longest time, however this isn’t quite what they were expecting. Rather than releasing a brand new treasure book that replaces the previous one, this new one is unlockable only with special memberships. Unfortunately, this means if you’ve been saving codes to use for the next treasure book, you’re out of luck. Instead you’ll only unlock items found in the 19th treasure book. This has annoyed some penguins, since some have every item in that treasure book and saved up unused codes to use on the next treasure book…only to find out they can’t. What began as Club Penguin including a special item or two with membership cards has now branched into its own treasure book. This means instead of buying a plush toy or some other item that comes with a coin code, you’ll have to buy a membership card to get any of these new items. It’s unknown what the current availability of these brand new membership cards are. They’ve been spotted at a Walmart in the United States so far. I don’t know about other stores or countries but I’m sure they’ll appear in other stores in other countries soon. If you’d like to know specifics on availability, Club Penguin Support would be happy to help you. 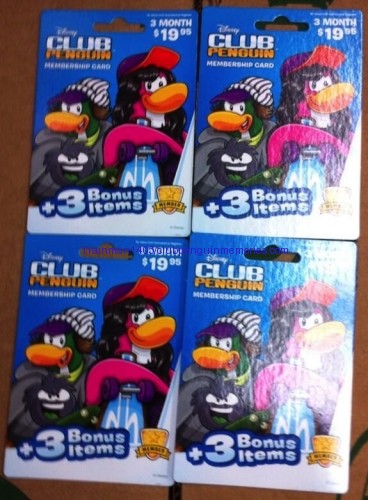 Now for the actual treasure book. Before I continue any further I want to say a huge thanks goes out to Surgex10 for allowing me to use his images, the one above and every single one below. The treasure book’s cover has been updated with the new penguin design and every page of the book has all new pages. There’s the usual bonus items, super exclusive items, and Puffles. There is also a 500 coins page at the end. 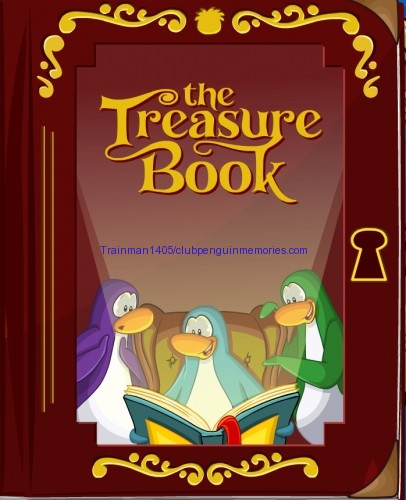 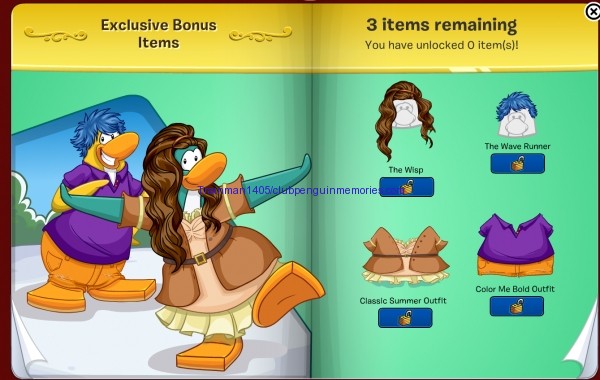 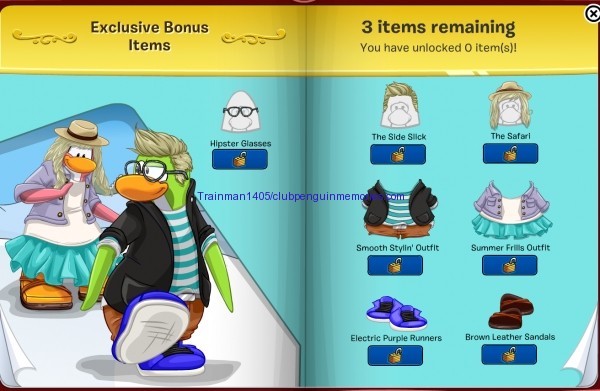 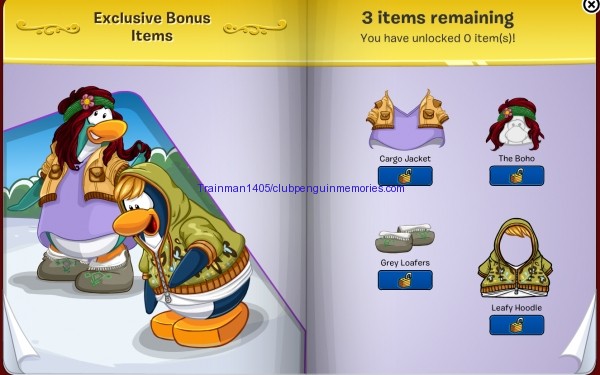 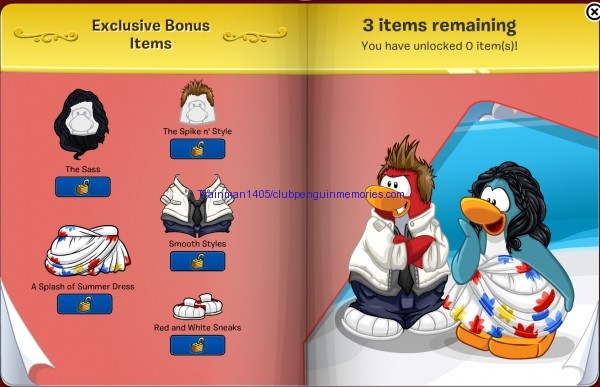 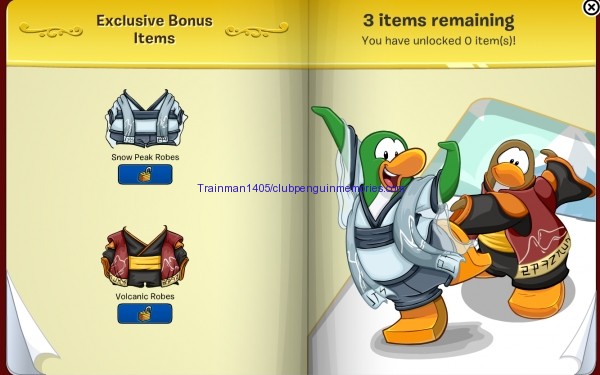 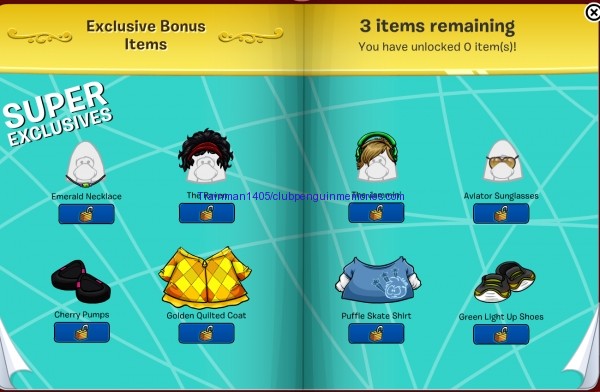 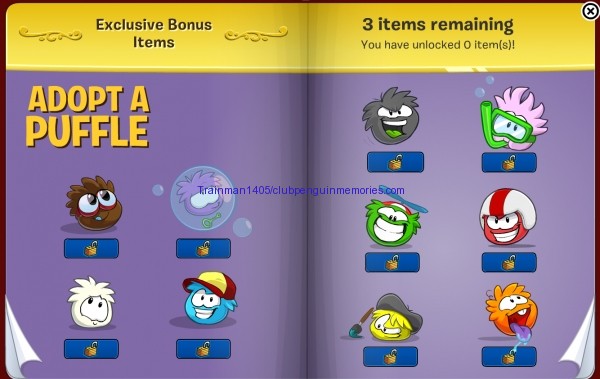 Here’s a little information from Club Penguin Support about the treasure book thanks to Spydar007.

We actually DO have plans to release a new Treasure Book, but it’s a bit different than those in the past. The new Treasure Book will be exclusive to a really awesome set of Membership cards that will be available in the US this Fall. Depending on the membership purchased, you can unlock up to 25 exclusive Treasure Book items.

That wraps things up for this new membership exclusive treasure book! Let me know how you like the items this time around, and more importantly: was moving the treasure book over from toys to memberships a good idea or a bad idea? Keep in mind that Club Penguin toys have been difficult to find in stores for a while now! Maybe sales were slowing down?