Chattabox has posted a new round of featured igloos on the official game blog! They are all Chinese New Year inspired. Here they are!

Ninja53 said: “Clover7373 has an awesome Dojo igloo! It has a fire on the left, water on the right and snow in the middle! There are pillows at each so you can pretend to be Sensei of the element, but I prefer to be the fire ninja over water, or snow. Of course, I usually just visit to play card-jitsu on Clover7373’s card-jitsu mats. Waddle On!” 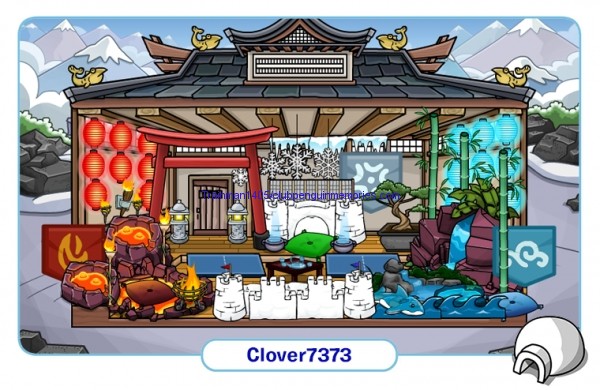 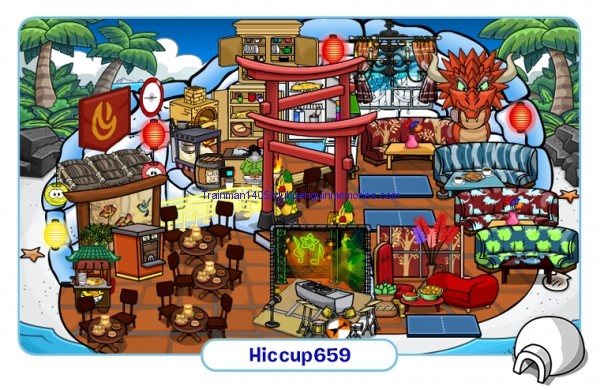 Polo Hunter8: “WHOA! These igloos are soooooo EPIC! And I do know a penguin (her name is Sikorka2000) that has a Chinese-like igloo. It is an igloo which looks like the Fire AND Water Dojos being COMBINED! Each of them has also a veryyy special mascot… Two of the THREE HYDRAS FROM THE MEDIEVAL PARTY OF COURSE! And like the Dojo, it is located on the Highest Mountain.” 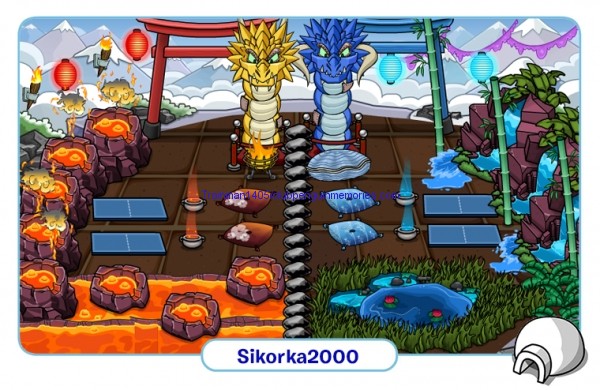 This time around Chattabox wants to see some Hollywood themed igloos. I nominated Cheezlovermw’s Limo Igloo!